The Phillies ended 2018 with an 80-82 record – their most wins since 2012, but still a disappointment given how hard they slumped in September. Even with that improved outlook, they had several concerns-

The front office, well….they took care of it. 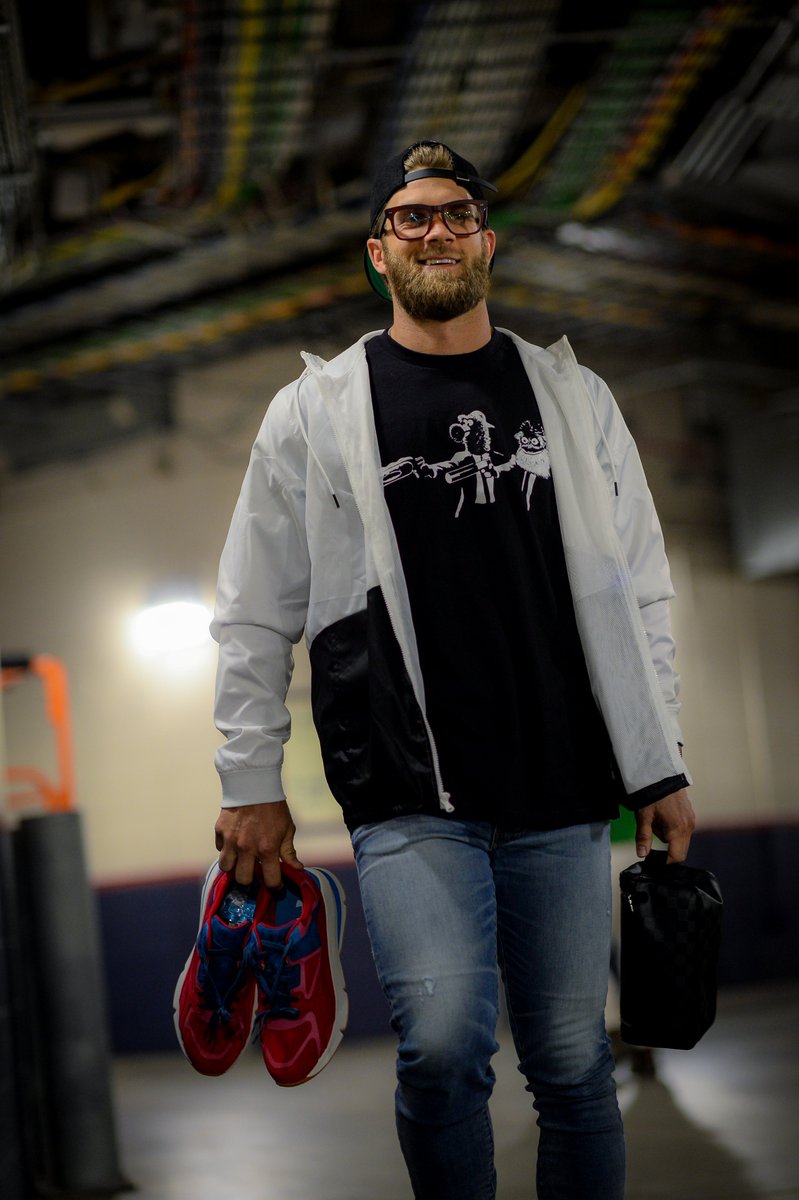 If last year they won 80, this year they can win 90+ and make it to the postseason for the first time since 2011. After that, all bets are off.

Here’s a look at the roster

Those are your 2019 Philadelphia Phillies! It’s going to be a great year. I’m predicting 91 wins and a division title for this team. I’ll be doing my weekly recaps once again – please come along for the ride!